How old are male cats when they start spraying?

How old are male cats when they start spraying?

Although spray marking isn’t exclusive to cats as it is seen in many other mammal species, male cats are more likely to spray. So at what age does a male cat start marking territory with urine?

The general answer is that most tomcats begin urine marking between six and eight months old. Many people report that their cats started spraying even earlier than this when they were just a few months old. It’s very important to get your cat neutered at the earliest possible opportunity because spray-marking often stops after the procedure. Neutered males will still mark territory but generally don’t emit strong odors as they once did prior to surgery.

It should also be noted that female cats occasionally display territorial spraying behavior, albeit not as frequently or strongly smelling as males do, because of their specific hormones. Nevertheless desexing is a proven deterrent against female spraying too, so again have your pet done sooner rather than later!

While it's true that male cats do have the tendency to spray urine as a way of claiming territory or marking their home, it's unlikely that they would do this all the time. The frequency in which male cats spray varies from cat to cat and is often dependent on a number of factors.

One major factor determining how frequently urine spraying occurs is the availability of appropriate eliminations spots for the cat. If multiple litter boxes are available in different areas, marked with familiar scents like face chin scrapes – cats are more likely to use those areas instead of over-marking their homes with urine. Also, introducing a new pet or moving furniture can make them upset and lead to more frequent spraying incidents.

Another deciding factor could be if your male cat hasn't been neutered yet – unneutered males tend to mark significantly more with spraying than those who have been neutered (which stops hormone production). This means that if you plan on adopting an adult male, having him neutered quickly may be essential to stop or lessen his frequency of urine spraying.In some cases intact babies may start marking earlier than expected so early neutering should also be considered there as well!

All these things considered, while male cats sprays may sometimes happen due sudden changes in environment or stressors beyond our control - as long as you care for your four-legged friend by providing proper resources like enough litter boxes and getting him fixed at an appropriate age -Spraying issues usually should not occur frequently for most households!

How can I stop male cats from spraying?

Males cats have the innate instinct to mark their turf by spraying. As a pet owner, it can be difficult to manage this unwanted behavior. First and foremost, it is important for pet owners to identify why their male cat is spraying in the first place. It could simply be a territorial issue or it could be due to stress or anxiety. Once you determine why your cat might be feeling distressed, some remedies include providing more vertical space and adequate scratching posts for your feline friend, giving them lots of love and attention (especially when there are other cats nearby), and preventing access from other cats in your home by keeping them out of certain rooms with closed door entrances. Additionally, cleaning any soiled areas with a pet-friendly product will help discourage future accidents in the same area. If nothing else works, consulting a veterinarian may reveal medical solutions that can help prevent male cats from spraying. Ultimately, patience may prove invaluable during this process as removing the cause—and not just treating the symptom—is essential to curbing this behavior in male cats permanently! 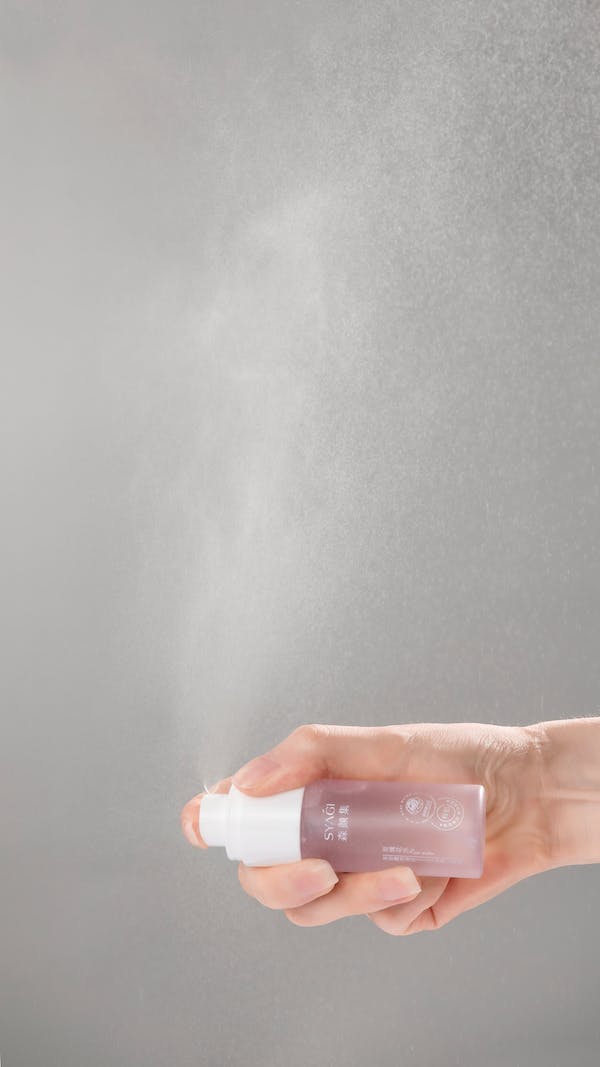 What does it mean if my male cat is spraying?

The unfortunate reality is that cats of both genders can spray, but when it comes to male cats, it is an especially common problem. Spraying is a form of territorial marking, used by cats to mark their territories and signal to other nearby cats that the area is already taken. It’s also a way for them to increase their own self-confidence and security.

If you notice your male cat spraying inside your home, don't worry too much – this behavior can be managed with patience and understanding! First of all, make sure to get him neutered or spayed as soon as possible – this will help prevent him from engaging in this type of behavior out of instinct. Additionally, implement pheromone diffusers around the house or any spraying spots he frequently visits; these will help him feel more secure when in those areas. Finally, if you notice any changes in his environment that may be triggering his stress or unease (i.e.: new furniture moved around) do your best to address them directly – keeping any unfamiliar items away from his comfortable territory can greatly reduce unwanted marking instances!

Your cat needs love and attention just like anyone else; remember to make sure he knows that he's safe within his own home and ultimately take slow steps towards slowly introducing change when necessary!

Does spaying a male cat stop it from spraying?

Spaying a male cat may help to stop him from spraying, but it is not a guaranteed solution. Spraying is a marking behavior that cats exhibit as a way of letting other cats in the area know that they have claimed their territory. It is an instinctive behavior, and no matter how well trained your cat may be, sometimes he will still exhibit this natural behavior when feeling particularly stressed or threatened.

Therefore, spaying your male cat can help reduce the risk of spraying since neutered cats typically experience lower levels of testosterone and therefore are less likely to feel strong territorial instincts. Additionally, it’s important to understand why your pet might be reacting this way in order to effectively address and eliminate any potential causes. Potential triggers include changes in routine or environment such as new people or objects in the home; stress stemming from pain; or even disease/hormone changes caused by age-related issues like arthritis or cognitive dysfunction (senility). If any underlying medical issues are present after spaying, then veterinary attention should be sought out for further examination and management..

While spaying may not entirely solve the issue of spray-marking for some cats, it does significantly reduce the likelihood of them doing so. In addition to altering these behaviors with medical intervention for both physical illness and psychological wellbeing (such as pheromone diffusers or cognitive therapy), proper litter box care - including scooping daily - can go a long way towards improving conditions conducive to healthier pet ownership & making sure all needs are met!

Do all male cats spray, or just unneutered ones?

No, not all male cats spray. In fact, only unneutered male cats have the potential to exhibit this behavior. Spraying is a form of territorial marking that occurs when an unneutered male cat identifies a scent or signaling device that other cats in the area will perceive as invisible boundaries and respect accordingly. Neutering is the traditional solution for eliminating this unwanted behavior. While neutering does not guarantee that spraying will cease immediately (it may take up to six weeks for it to become effective), it does remove the hormonal impetus driving it so instances of spraying should reduce over time following castration. It’s important to bear in mind, however, that communication (including interactions with other animals) remains an instinctive way for cats to interact with their environment even after neutering and it’s quite normal for unneutered males as well as neutered males and females alike to spray areas familiar or unfamiliar in order to announce their presence or stake out a territory they wish maintain exclusive control of rights over!

Is it normal for a male cat to spray after neutering?

Yes, it is normal for a male cat to continue spraying after getting neutered since the behavior has already been established before the surgery occurs.

What does it mean when a cat sprays?

When a cat sprays it means that they are marking territory with their urine as a way of communicating with other cats in the area and expressing dominance or territoriality over certain areas within their environment..

How do you stop a male cat from spraying?

You can stop a male cat from spraying by having them neutered so that further hormonal increases do not cause them to feel threatened or display any signs of aggression – you could also try scent elimination products and behavioral training/modification tools if needed too!

Why do male kittens spray?

Male kittens spray to mark their territory, communicate with other cats in the area, and attract female cats for mating.

Can a neutered male cat still Pee and spray?

Yes, a neutered male cat can still pee and spray if the behavior was not changed before getting neutered.

Yes, a neutered male cat can still spray as a form of marking territory or communicating with other cats in the area.

Is it normal for a female cat to spray?

It is less common for female cats to spray than males but it does occur if she feels threatened or stressed about something in her environment like changes in routine or unwanted visitors coming into her home.

Why does my male cat keep spraying me?

Your male cat may be spraying because he feels threatened by you or the presence of other animals/people that are invading his space - some calming agents may help but consulting your vet is recommended to make sure there isn't an underlying medical reason causing this behavior change manifested through spraying you specifically instead of an object nearby that would normally be marked when feeling threatened/stressed out/unhappy etc..

What does it mean when a cat sprays in the House?

When a cat sprays in the house, they are scent-marking their territory by releasing a small amount of urine on vertical surfaces or objects.

Should I punish my cat for spraying?

Punishing your cat for spraying will only cause additional stress and anxiety, thus making the problem worse; it is best to avoid punishing them.

How can I tell if my cat is spraying or urinating?

Spraying typically involves very small amounts of urine (similar to drops) that appears on vertical surfaces like walls or furniture; urine marking is often larger (closer to puddles) and found on horizontal surfaces such as floors and carpets.

Why does my neutered male cat keep spraying?

Neutered male cats can still spray if they feel stressed or anxious about their environment, so providing plenty of environmental enrichment can help reduce spraying behavior.